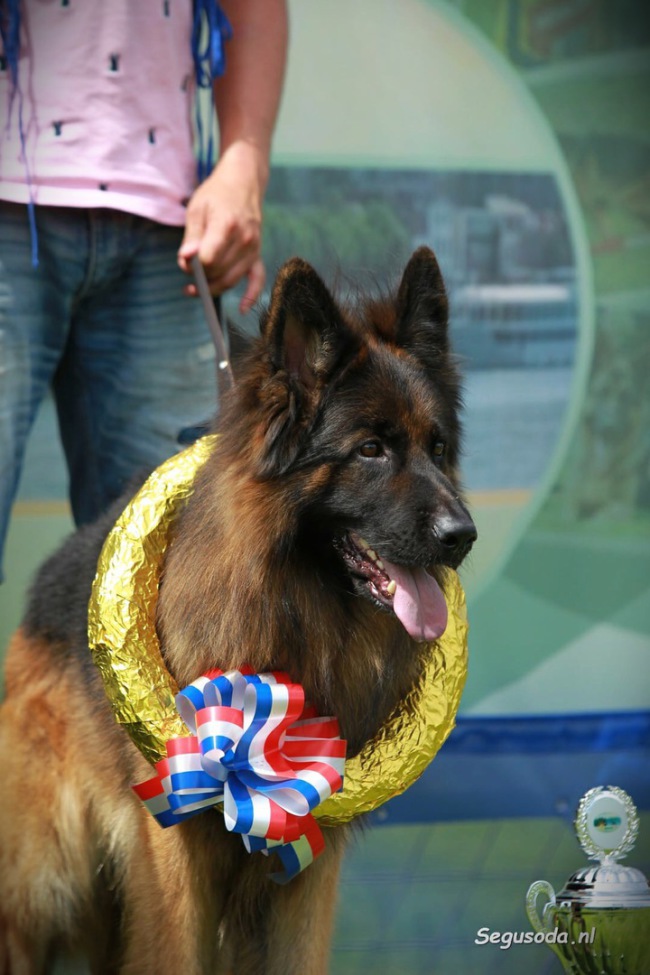 This stunnng young boy has the most happy go lucky temperament ever he does not take a single seriously. Stunning Black & Red Long son of VA1 Saabat von Aurelius. We are really lucky to have this boy as he is from the very best Short Coat parents in Germany.

9 months black and gold large, strong, masculine dog with good head and expression. Withers are pronounced and back firm. Croup is short and steep. Overline is correct but underline is short. Chest depth is correct, upper arm short, pasterns firm. Hind angulation is good and hocks firm. Moved soundly away and back. Movement was well co-ordinated at all speeds with sufficient forward reach and hind thrust. 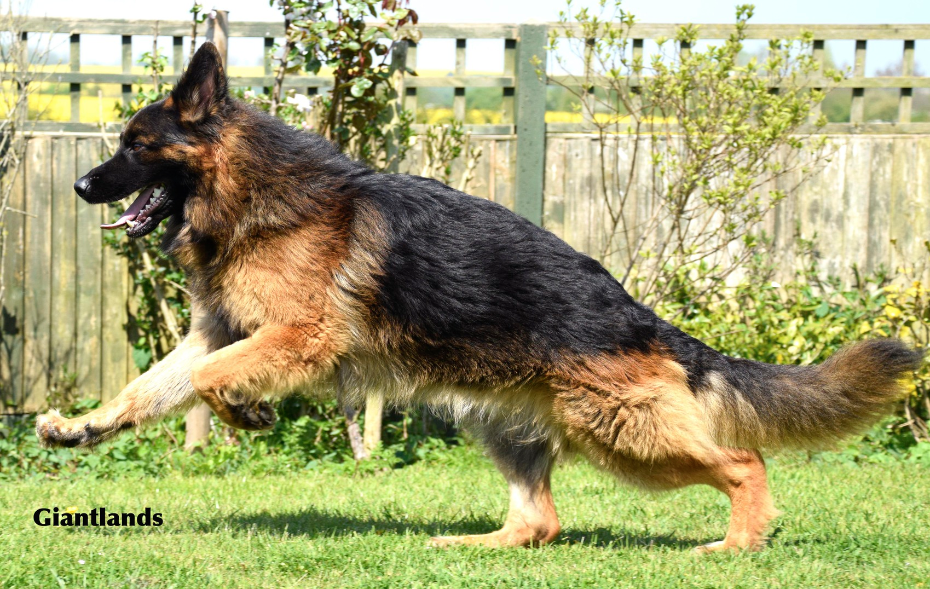 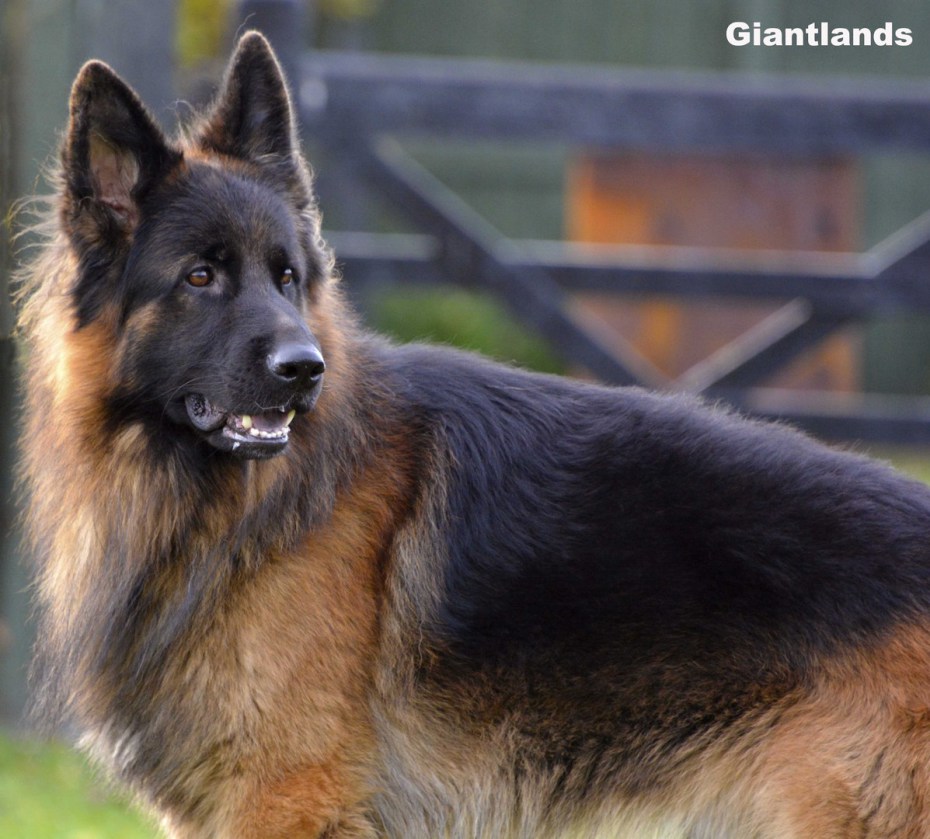 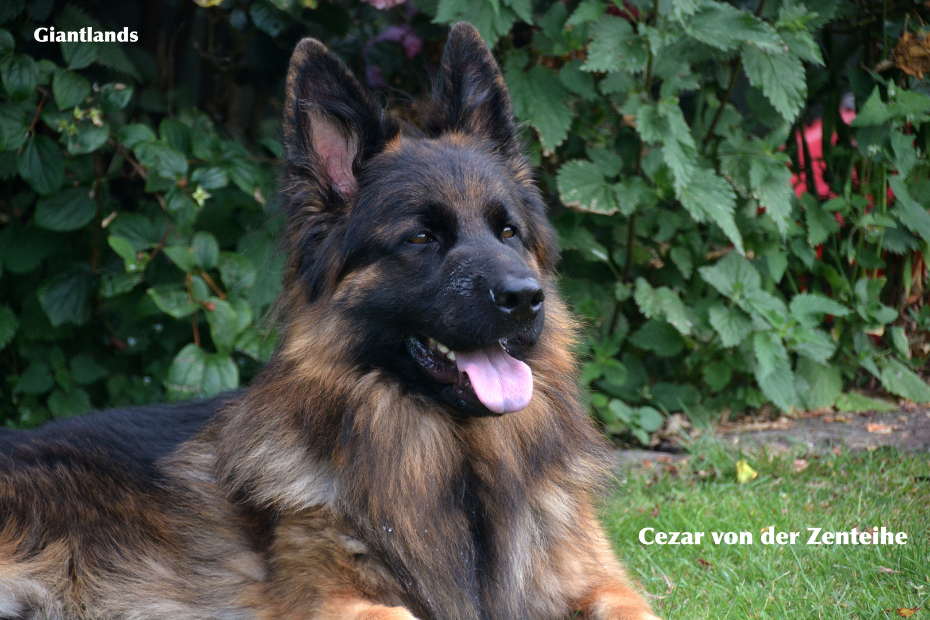 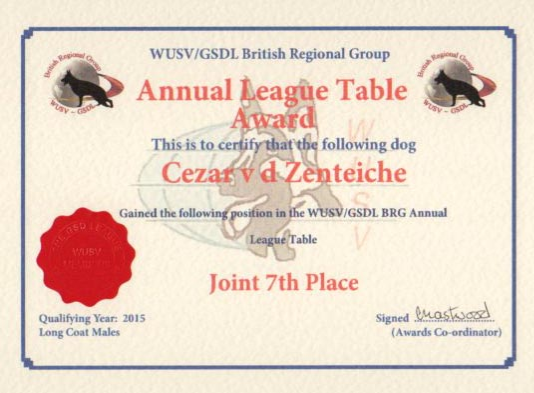 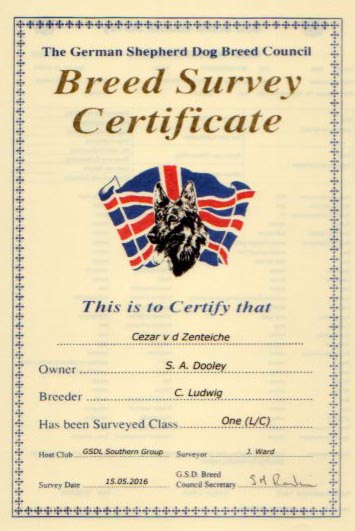 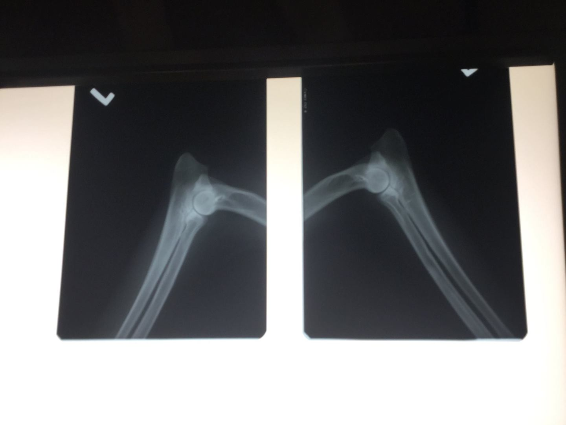 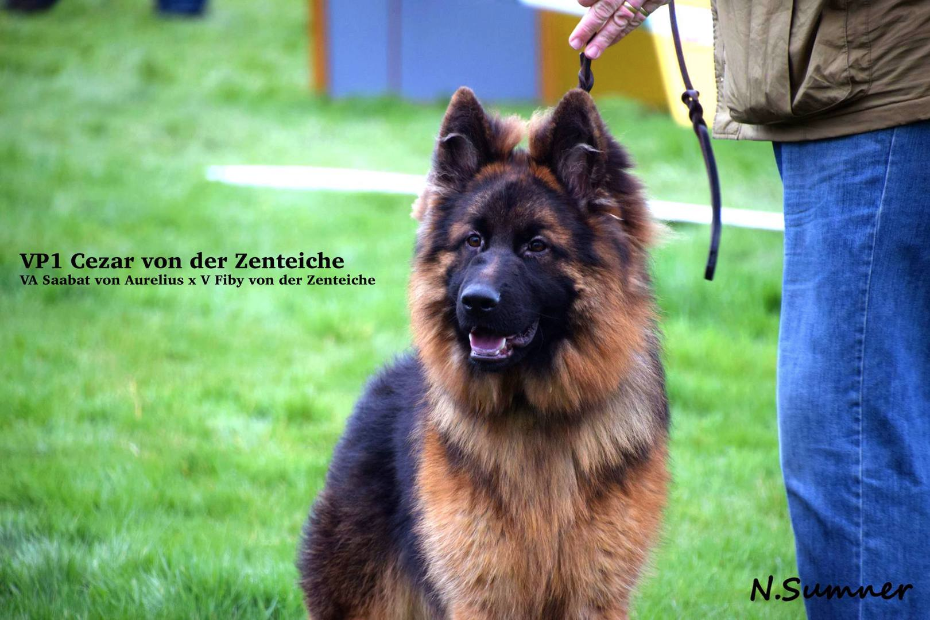 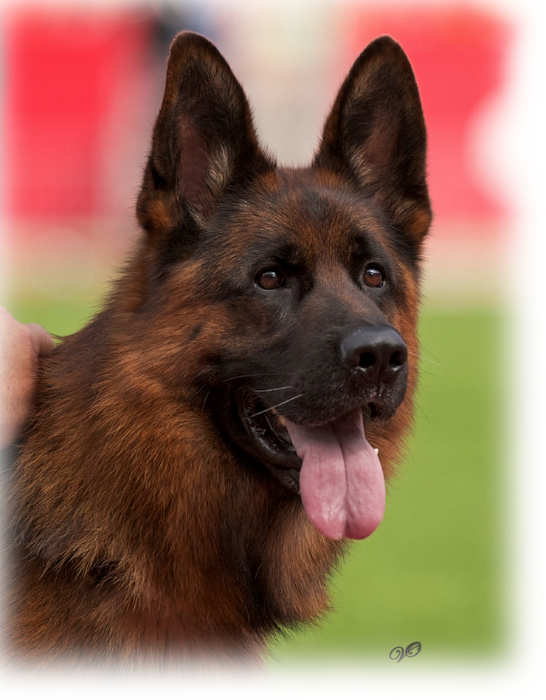 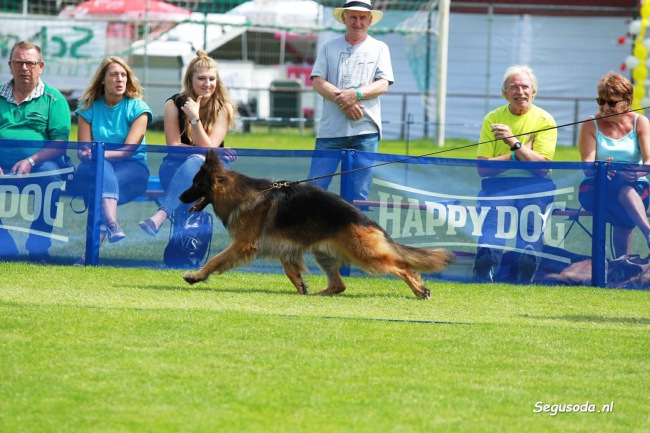 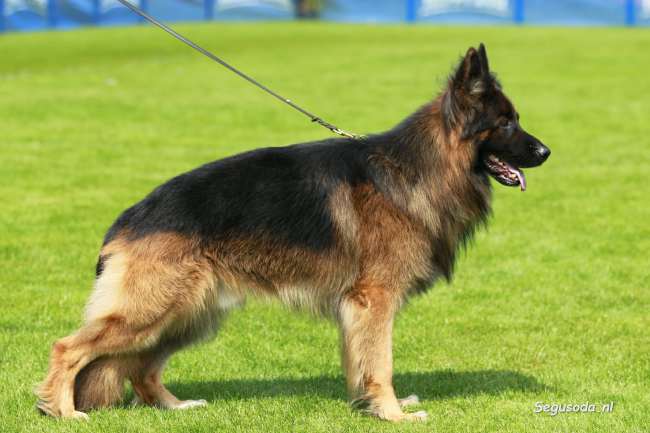