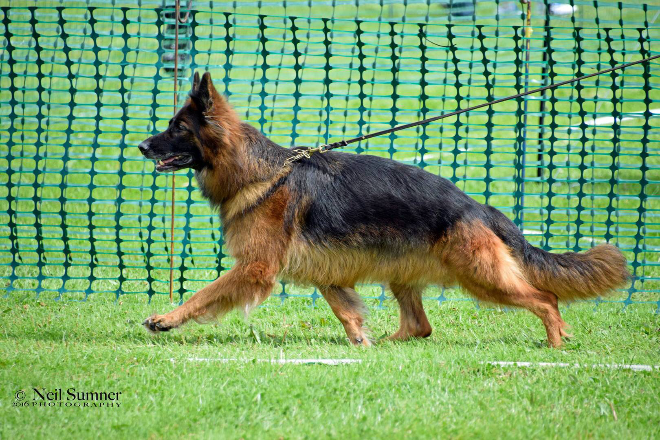 Kooki has been part of our family from 12 weeks old. She has a temperament to die for and showgirl looks, consistantly in high places at all her shows. She has given us the opportunity to attend our first overseas Sieger and teach us how to train for the Regional Shows and Siegers. She was pulled out in first place after her individual at the Dutch Sieger.

Handled by Steve Cox she obtained her first V1 at just over 2 years old. (The highest grade available in the Uk) at the Midland Regional Show 2012. 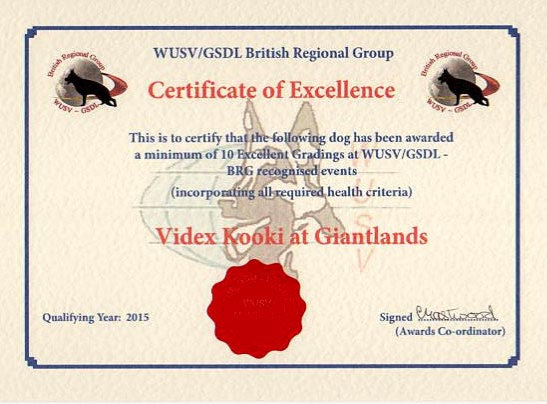 It has taken 5 years for Kooki to gain her Certifiate of Excellence. So proud of our girl x 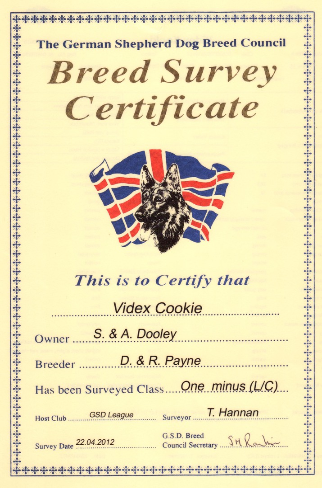 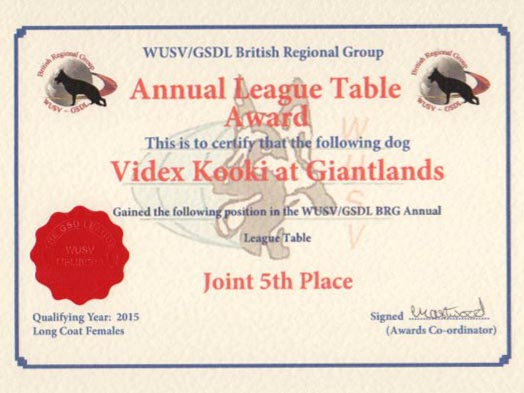 Lightly Show in 2015 so really happy with her place 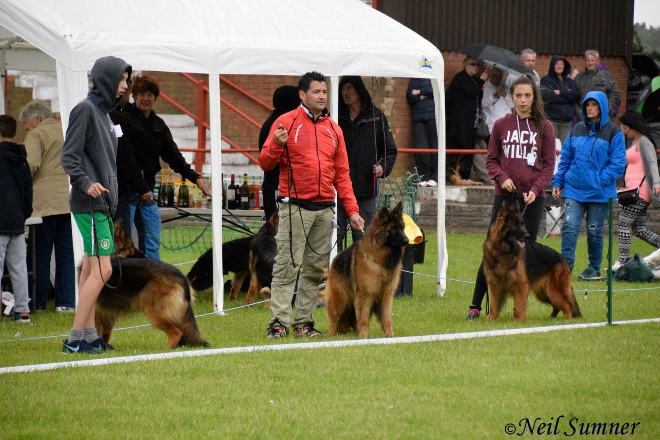 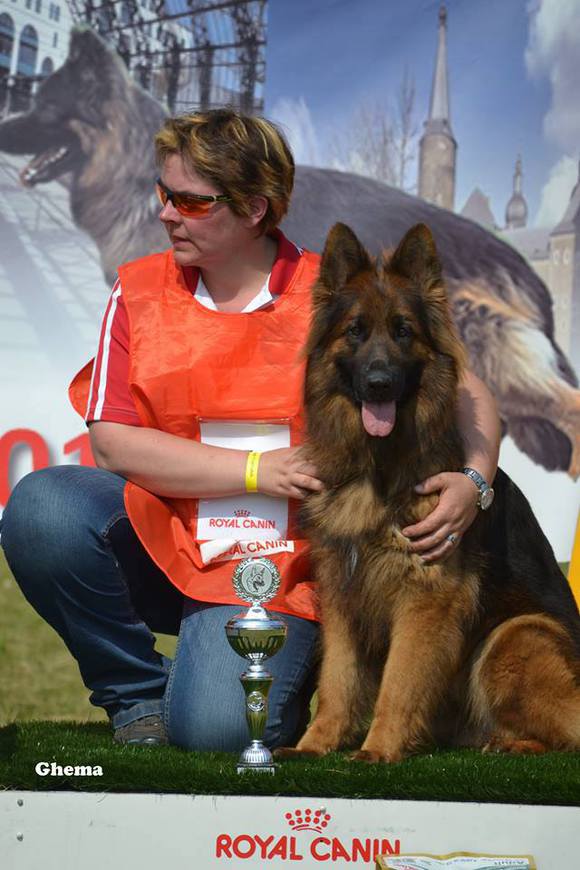 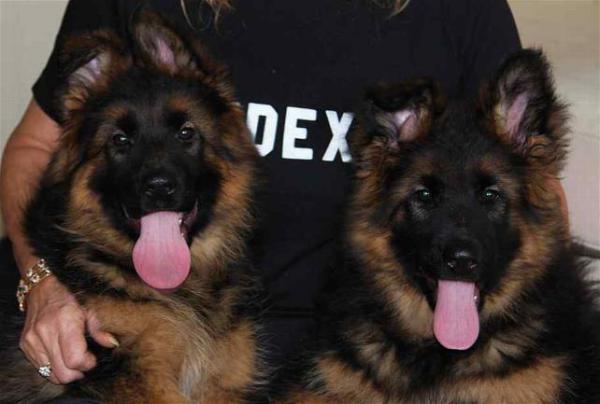 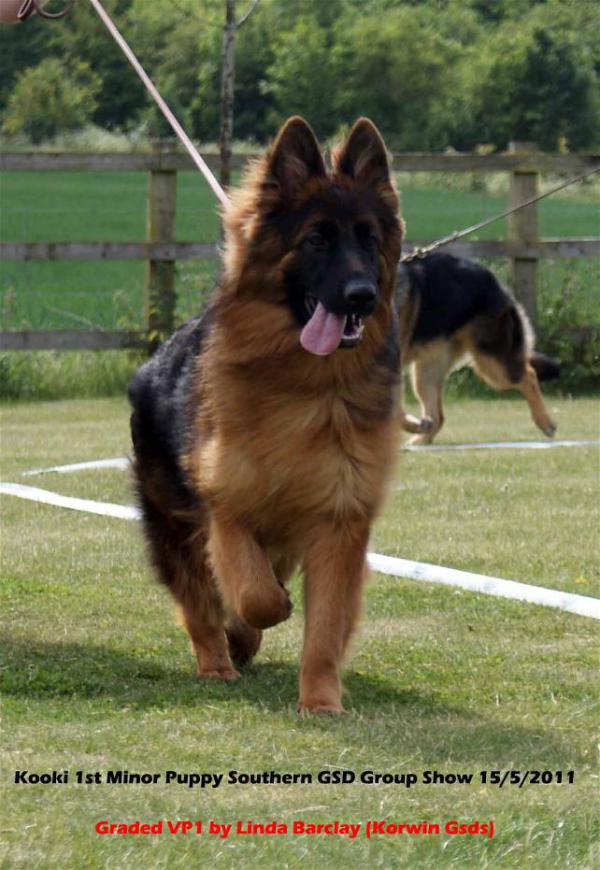 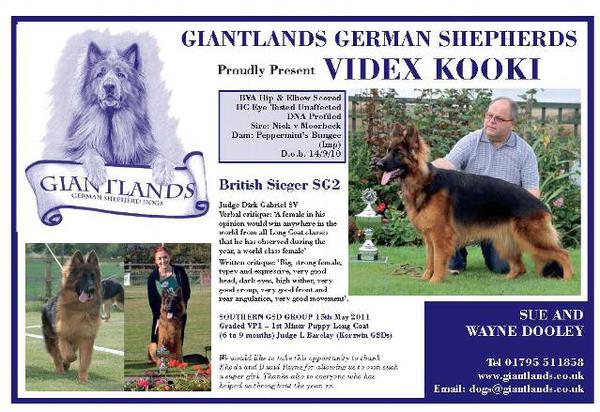 This is one of my favourite pictures on Kooki. She is still wet from her bath in preparation for the Southern Junior Event 2012 Intermediate female class. 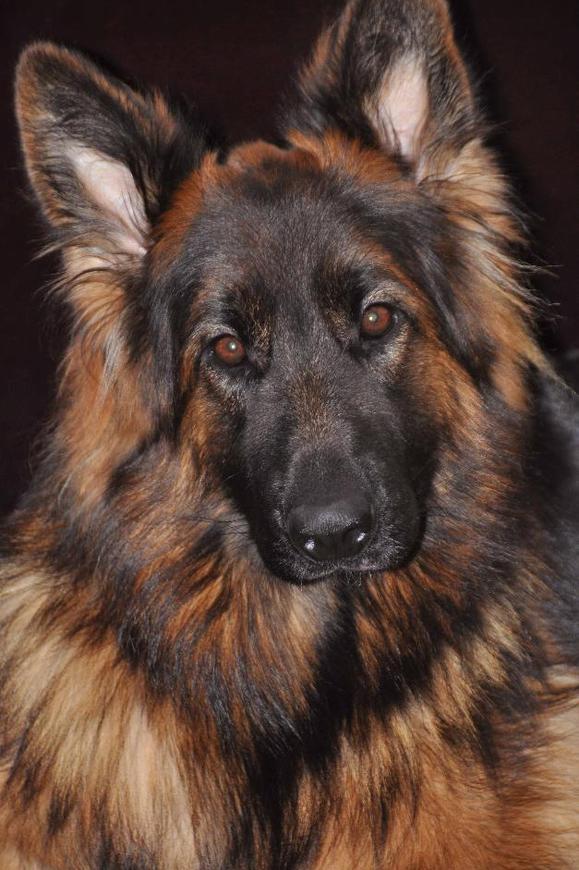 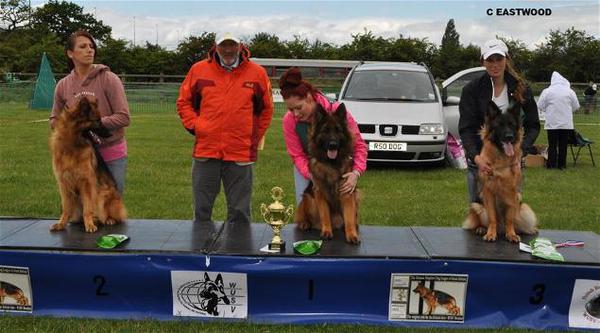 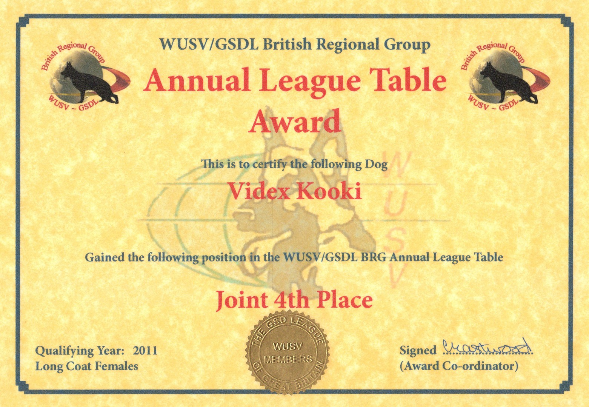 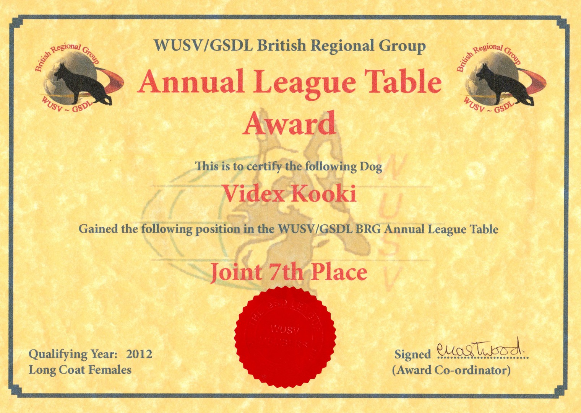 13th July 2013. Kooki pictured at the Dutch Sieger with her awards. Just a fantastic day. Our first show in Europe under German SV judge. Thanks to Jo Cathie for handling our girl. 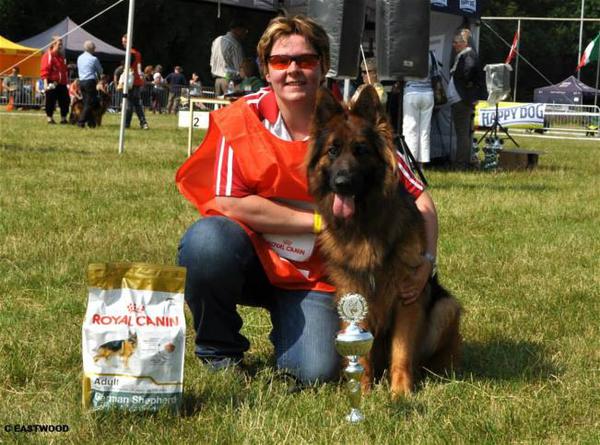